OUR MISSION TO MYANMAR (ex Burma)
since 1998

In 1998 PARTNERS began intervening in Myanmar after a 1995 assessment. We are the one of the oldest NGO’s in this country and one of the very few French ones.

ISSUES WE WORK ON: 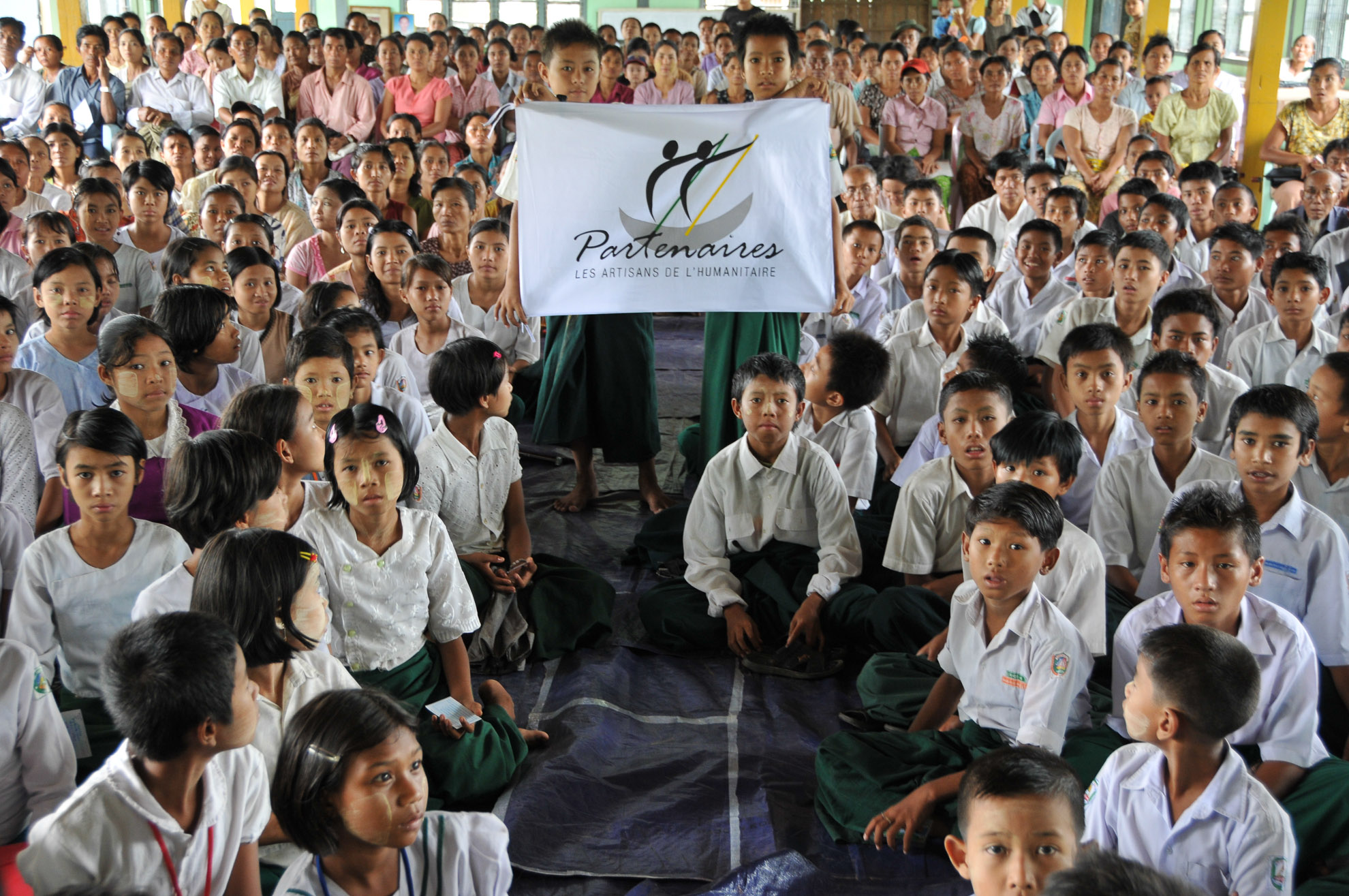 • Reduce hunger and poverty in Chauk township in coordination with World Food Programme.
• Access to water in 6 schools in Hlegu
• Access to water to improve living conditions in Nyaung Pin Tha North village.
• A new school in Hmawbi for a better future
• Ward 18, a local hamlet with poor living conditions. (?)
• Hand-washing days in Hlegu: hygiene awareness campaign.
• Building of a concrete tank in Than Bo.

Our actions started in Shwe Pyi Tha, underprivileged suburb 35 km north of Yangon, where about 250 000 people of different ethnic groups live.The average daily income per household is under 1,50 €. Unemployment is important and job opportunities are scarce. Sanitation is poor.

From 2008 Partners widened the scope of their interventions to other places in difficulty: Kyauktan and Hlegu, then Hmawbi and in 2014 Kawmu (Aung San Suu Kyi’s constituency) 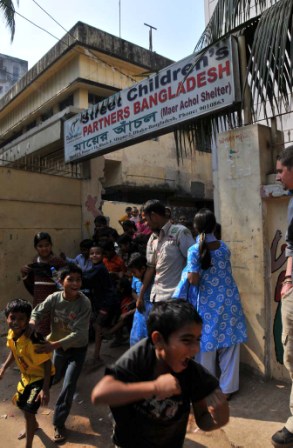 The Dry Zone, in the centre of the country, has received very little rain lately, the monsoon, which lasts from April to September elsewhere in the country, is reduced to a few showers here in summer. Besides the lack of water the region is underdeveloped. The population is mainly rural and dependent on traditional farming thus employment is available only 5 to 6 months a year. To survive the rest of the year 80% of the households are forced into debts to buy food.

This area is ignored by the country’s administration and little, or not at all, helped by the international community. Partners secured the authorization to work in five districts of the Dry Zone, in two of which we are the only present NGO.

Our team in the field

• 10 local staff monitor and follow-up the works. (Their number varies according to the on-going programmes) 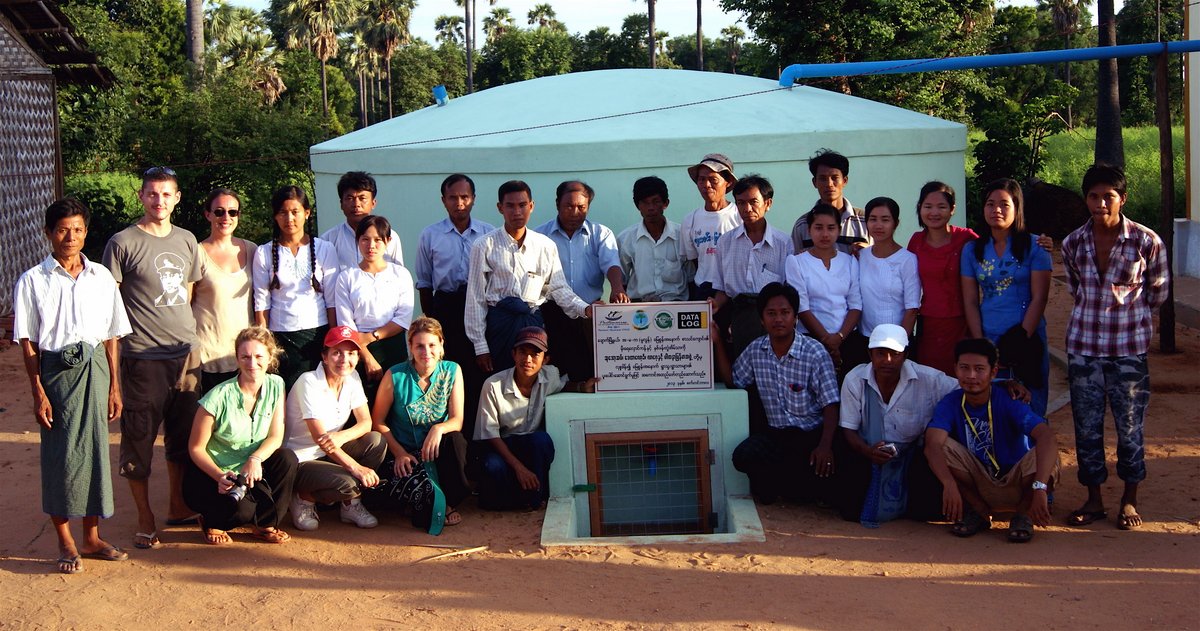